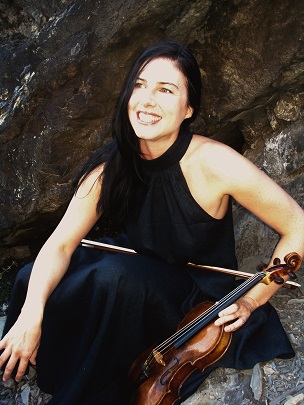 Several pieces have been dedicated to her ( J.Y.Bosseur, J-L Narvaez, F.Rossé) and she has often been asked to take part in broadcasts, in particular the well-known France-Musique programmes “Dans la Cour des Grands” or “Alla Breve”. She has recorded three CDs for Scarbo with the guitar-player Olivier Pelmoine and appears in miscellaneous recordings with Marc Perrone, Jacques Lenot, Philippe Leloup, Albert Hamman, Emilie Simon, Jean-Pierre Ferey and the quatuor Sine Qua Non.

Sara Chenal is also very keen on teaching and has passed her Certificat d’Aptitude. After teaching for five years at the Conservatoire à Rayonnement Régional in Nantes, and four years at the CEFEDEM Bretagne-Pays de la Loire, she is at present both teacher and coordinator at the district Conservatoire of Paris 9e. 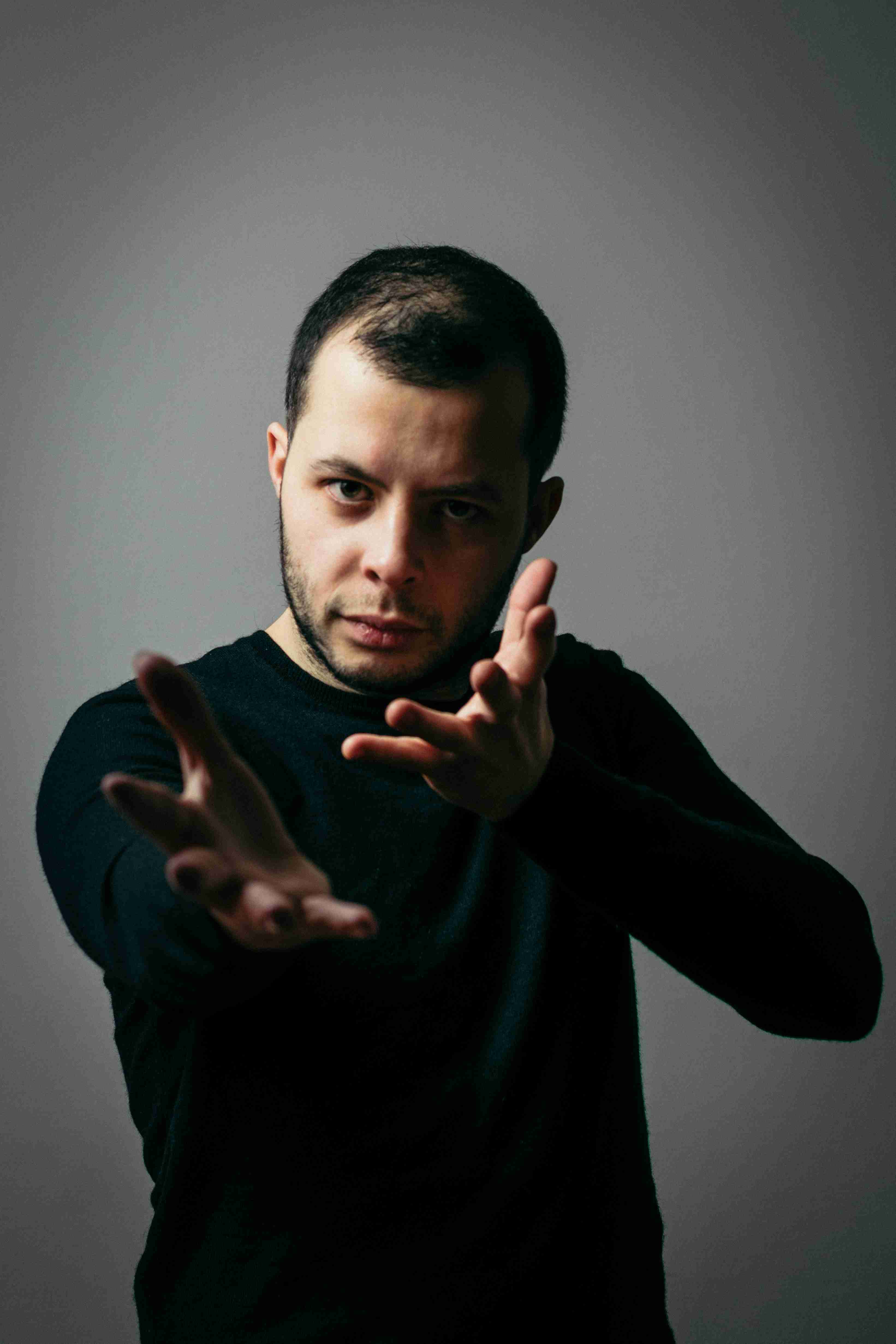 Interested in contemporary music, he collaborates with the Japanese composer Rikako Watanabe for the piece “Suite pour guitare” wich is also dedicated to him. He also premiered Obscurs for guitar and clarinet by Raphaël Sévère, and a work by Jean Frédéric Neuburger for two guitars (with Thibault Garcia) and clarinet (R.Sévère).